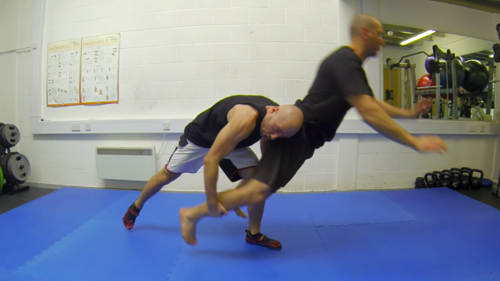 Now why not comment below and let me know which aspects of your Grappling and Ground Fight Game would you like to improve or learn more about in our system.

Your friend in Health & Performance,