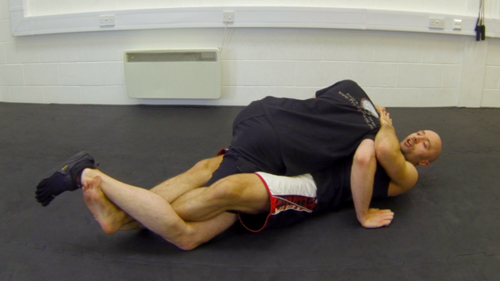 Just making subtle changes to the way your try to control your opponent can make massive differences to the potential outcome of the fight.

Now, in the comments below I’d like to hear from you. What aspects of your Grappling and Ground Fight game do you struggle with the most? What positions do you feel the most vulnerable in and why?

Let me know below and I’ll answer you guys as soon as I can.

Your friend in health and performance,